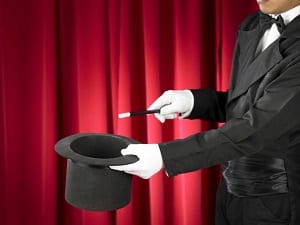 1. Choosing the highest quoting agent- 3 things to know
i. Oldest trick in the book

Most sellers want to sell for as much as they can achieve, that is understandable. In fact one of the biggest fears for a seller is underselling. It is for this reason often, an average, less accomplished agent is selected based on one of the biggest cons in real estate.

What is one of the oldest scams in the industry?
The Real Estate Appraisal.

a. Compliment the owners house

c. Tell the owner what they want to hear about price

d. Get the listing at any price

e. Work the seller down until they are realistic or need to sell.

They say an opinion is only as good as what you pay for it. There is a reason Real Estate agent appraisals are free. 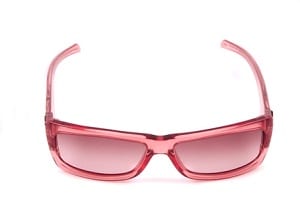 “endowment effect”, a psychological phenomenon which says “is a hypothesis that people value a good or service more once their property right to it has been established. In other words, people place a higher value on objects they own than objects that they do not.” (Source Wikipedia).

Often, a well meaning, charming and nice agent that says what an owner wants to hear is unlikely to be seen as “conning” the seller. Instead, the agent will say they are just trying to get you as much as they can for their seller.

BEWARE: When an agent says they “love” your home. That should hardly make a difference as they are not going to be buying it. Instead a much more pragmatic approach is required finding the best agent to represent you.

Real Estate agents work on commission only. It is not like the Olympics where second and third best get a prize. It is a winner takes all industry. If you get the listing and make a

sale you get paid. If you don’t, you get nothing.

It is for this reason and the endowment effect listed above, that often the honest and competent agent in fact does not get the listing. Sellers need to be very careful as agent’s know that they must win the listing in the first instance in order to get paid.

It is also for this reason; I believe that agents are one of the least reliable sources for establishing true market value. There is enormous conflict of interest issues in appointing an agent based on their opinion as to the value of your property.

If they tell the truth, they will in all likelihood not get the listing.

Every time an agent takes an overpriced listing it creates this problem where buyers say “No one pays the asking price”, and therefore requires a discount off the asking price. This is due to a very common practice to place properties on the market at unrealistic, aspirational prices. (Some which take 2 or more years to sell, or worse, not at all). 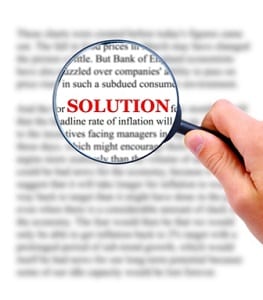 Take price out of the equation and appoint an agent based on other factors, such as;

After you have selected that agent, develop a pragmatic method to extract the “highest current fair market value” and there are many ways to do this, without risking coming on too high, or hiring the wrong agent based on a conflict of interest in seeking agent opinions.

The end result for the seller is a almost certainly higher actual sale price in most instances, far less stress, and far less days on the market. All of this has to be in the seller’s best interests.